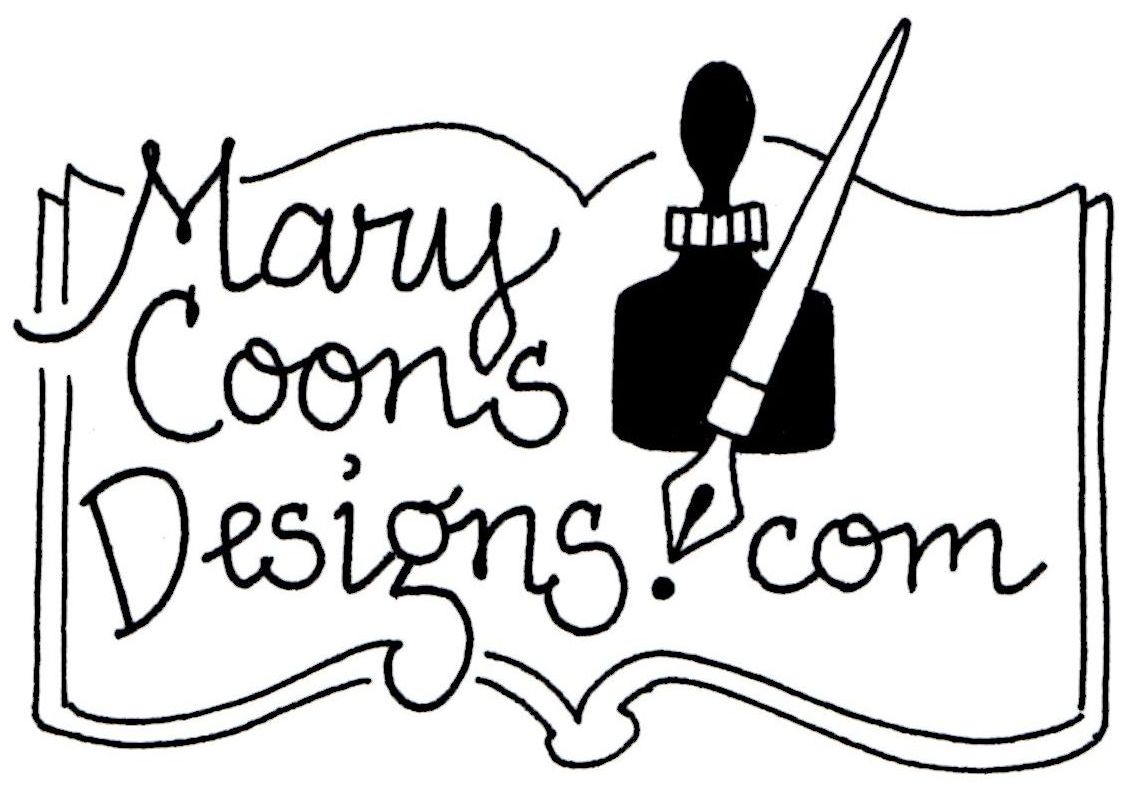 Subscribe To My Newsletter!
Lessons Learned from Finding Long-Lost Family

I've always joked about how small my family is--just me and my brother, my kids and his kids, but in the branches of the family tree above our heads, pretty much nuthin', I thought. My mom had one brother; my dad was an only child. Both my mom's parents were only children from families I knew nothing about; my dad, an only child and an only nephew on his mom's side, as well--none of his maternal aunts or uncles had children of their own.

I knew my dad's dad was one of five brothers, but I knew nothing of their family except the name of their hometown: Lafayette, Tennessee, emphasis on the second syllable, thank you very much. Luh-FAY-ut.

Already in Tennessee for the eclipse, we decided to drive an hour out of our way to Lafayette. I had understood (wrongly, it turned out) that my Grandpa Harris grew up on a farm there. Upon arrival, we discovered that Lafayette is pleased to be the county seat of Macon County. That means there's a courthouse, and people to ask. No one had heard of my grandfather or his brothers--and of course, I only knew their nicknames--but the name of my Uncle Buck's widow seemed to ring a possible bell. They kindly gave me the number of the Macon County historian, who kindly (albeit hesitantly) gave me another number...and, presto-change-o, I was on the phone with my hitherto unknown second cousin Lee!

She gave me her mom's number, and her mom's response to my call was a study in Southern hospitality: "You're here? In Lafayette? Well, get yourself over to the house right now!" She met me at the door, exclaiming that I resemble my grandmother, Mildred--and I got the electric thrill of connecting to someone who knew Gramma, who died in 1960. My cousin Sharon KNEW her, remembered things about her--how she responded to a hug, how she sat--that no amount of family photos can bring back. She says I look like her. No one else on this planet can make that link.

So, I now know my second cousin Lee, her mom Sharon and her daughter Pam Harris, second cousins with a once or twice-remove (I'm not entirely certain how cousinship works)--and we none of us knew about each other! My dad didn't talk much about family, so I didn't know about them. And on their side, they had just assumed, "Well, we knew Cam [my grandfather] had a son [my dad], and that he was an artist--we just thought he might be gay!"

We sat and talked for hours; they took me to visit family graves, they found family photos I would never, ever have seen without their kind willingness to embrace a long-lost cousin. Pam, who's the youngest and had just that day completed her Master's Degree work, even gave me the paper she'd written about Uncle Buck's World War II uniform. There were stories and anecdotes, but not nearly enough. How do you sum up a dozen lives in one evening?

Four of the five Harris brothers didn't have much of a bump for family, it seemed. My cousins explained the paucity of family connections made while I was growing up: my grandfather was one of five brothers, yes--but when these women think of their dad(brother #5) and his siblings, they repeat the family adage: "Daddy had four brothers, but we only had one uncle--Uncle Buck."

My grandfather, William Campbell Harris, was brother #2. The only family story that my dad ever told was how my grandfather taught him to swim by throwing him off a bridge. Well. That could explain my dad's temper. My cousin Sharon nodded and said, "The apple doesn't fall far from the tree." They could tell me the Harris farm was in Murfreesboro, not Lafayette. I now know little snippets about my relatives: Ennis and Kathy had only the one son...stillborn. Buck Harris always had a cigar, in his mouth or in his hand. He took over Harris Drygoods, on the Lafayette town square, from his dad, and ran it until 1968. Sam Houston Harris ("Hout")'s son Terry was an Air Force pilot who became an Episcopal priest. During WWII, Aunt Chris took the train to marry Uncle Buck at the base where he was stationed--it was a scandal at the time. Great-grandmother Aldeena Campbell Harris used to "go with" the famous banjo-picker Uncle Dave Macon. (So he's not a relative, just a link in history--but take a look at a one-minute performance! Dave Macon Video ) And her maiden name explains why "Campbell" was my grandfather's middle name, my dad and brother's first name--a fact lost to me until I met my cousins.

So I'm back home, combing through family photos. Each is a doorway to a life I know nothing about. I see a porch pillar behind my grandfather, and know there was a whole house full of daily life, housekeeping, letter-writing, weather-watching--all washed away by a tide of time. I don't even know where the house is.

But most of our links to our past are unknown to us. As I grew up, I watched my dad unwillingly replicate with my brother the fractured relationship he'd had with my grandfather. It had left an imprint on him he was unable to overwrite. His intentions were good--but Daddy was one of those WWII vets who steadfastly refused to revisit the past, and the unexamined bits kept surfacing in the present.

I don't know how many imprints I carry because someone affected an ancestor who affected a grandparent who affected my parents who affected me. I carry, in my genes and in my heart, links that matter. One lesson learned is a reminder to examine my own behavior when it's irrational or counterproductive. To talk it through, to pray. The links in our lives are part of long chains, yes, but in the here and now, we are each of us only one prayer away from immediate help that can break bad chains and strengthen good ones.

One thing I carried away from my time with my new-found cousins was the strength of the family's women. My Aunt Chris was a force of nature, they say. My grandmother's influence overrode some of my grandfather's excesses. Over lunch last week with my friend, Dr.Talitha Day Fair, I mentioned that my great-grandmother was a Campbell from Murfreesboro, and she exclaimed that she is descended from Campbells, from Murfreesboro. She is a formidable woman--I hope we're related! The three cousins I got to meet were resourceful, kind, focused, funny and compassionate. I'll hold on to that, going forward.

I am so thankful to have been able to walk through a door to my past, and find a welcome and connection.

I wrote a book about how history affects the present. It purports to be a children's book--and is--but it also speaks directly to grown-up hearts in search of healing. If you liked this post, you might like the The Piglys and the Hundred-Year Mystery.